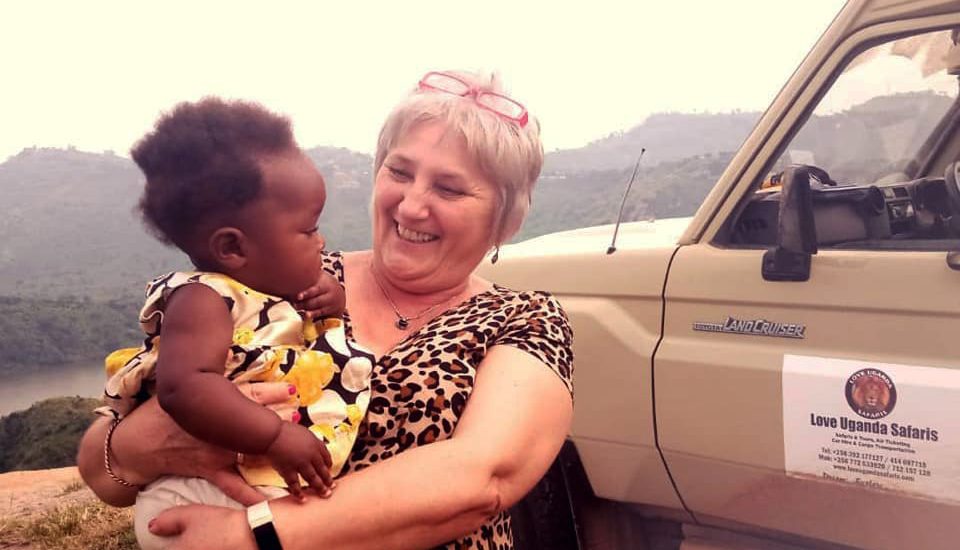 The 25-year-old is a mental health advocate and model who currently lives in Vancouver, British Columbia – a South Western province of Canada.

Ms. Kabugu said Kushemererwa will be travelling alongside other visitors from North America and from other countries all over the world. The tour is going to involve her exploration of Uganda’s nature, wildlife, culture and people, charity work, and women empowerment activities.

On this tour, Kushemererwa and the delegation will visit places of interest including Toro Kingdom, Queen Elizabeth National Park, Kibale Forest National Park and Jinja town.

“It is very exciting that this year, Miss Uganda North America has lived up to its promise of being a leadership programme. This is the first time that we have done such a thing and it will go a long way to connect Ugandans in North America to their roots while supporting Ugandan tourism and Ugandan businesses,” Kabugu said.

She will also pay visit at Kyaninga Child Development Centre to give out donations such as toys, wheelchairs and scholastic materials from the Ugandan community in North America.