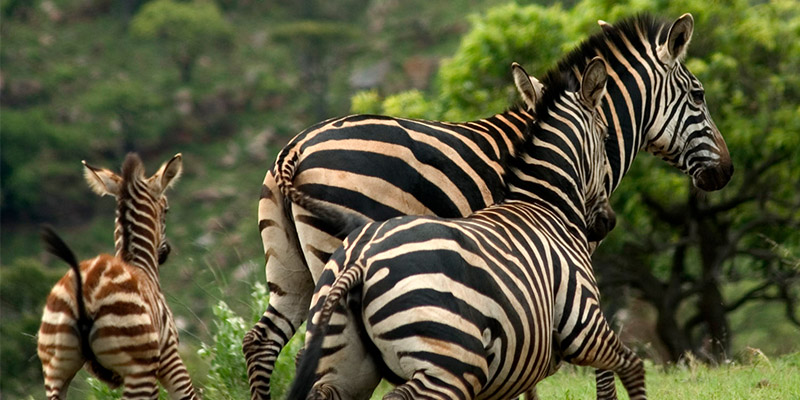 Akagera National park is located in the north east of Rwanda along the border with Tanzania. It was named after the Akagera River which flows along its eastern boundary; and it feeds into a labyrinth of lakes of which the largest is Lake Ihema. The forest fringed lakes, papyrus swamps, savannah plains and rolling highlands combined in a relatively small area make Akagera National park. It covers 1, 2000 km in eastern Rwanda,

The wildlife species in Akagera National park also include; elephants, zebras, buffalos, giraffes, various species of antelopes, crocodiles and the hippos. However the fate of the park’s few remaining lions is uncertain and while the leopards are certainly around. Bird life in Akagera is however outstanding, with 550 species recorded with many rare specials, including a good density or raptors and good numbers of large water birds around the lakes.