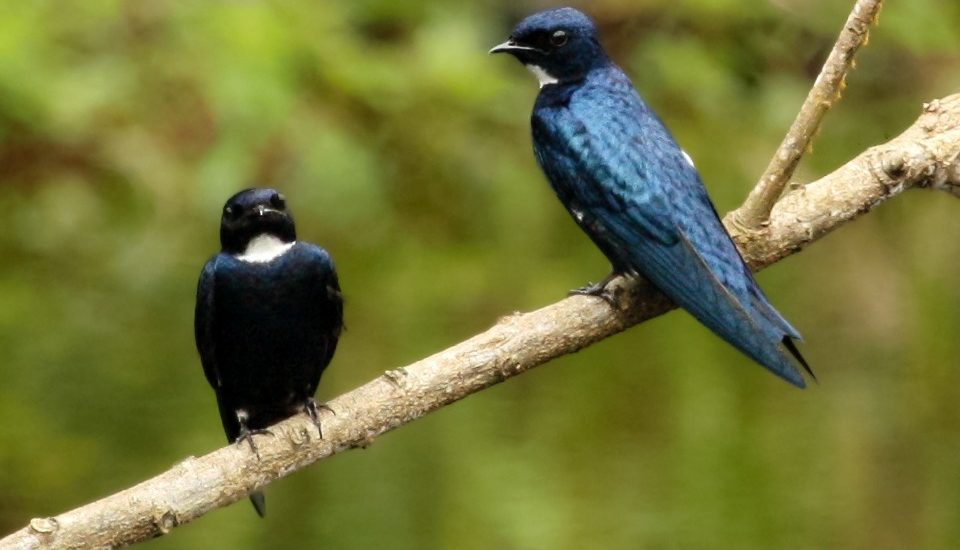 It is one of Uganda’s newest national parks located in the western Uganda, Bundibugyo district in Bwamba County.

The park is the only Africa destination with a lowland tropical rainforest rich in biodiversity. Among Uganda’s  national park’s Semuliki is referred as a true birders haven due to the wide range of bird species. The park is home to over 400 bird species. And, 40 percent of the Uganda’s bird population is located in the forest of the park. 216 bird species are of the park are forest birds.

Birding in the park begins with a short briefing at the headquarters about the bird species. The birding experience in Semuliki Park is led by the park’s guide who take visitors to the best birding spots.

This experience involves interesting hours of looking and scanning for various bird species. The echoes and sounds made by the bird s give a quicker way to find the bird species.

Besides Semuliki national park being a birder’s paradise, it is home to other attractions worth exploring while on a Uganda safari.

The Sempaya hot springs are one of the major attractions worth exploring. These are located in the heart of the Semuliki national park; accessed by having a fascinating walking experience through the forest of the park to the beautiful hot springs.

There are over 53 mammals in the park where 11 are endemic to the park. These include flying squirrel species and pygmy antelope. Other mammal species located in the park include buffalo, forest elephants, leopards, African-civet, bushbabies, hippos, duikers and many others.

Semuliki is a primate destination too; eight primate species that can sighted while in the national park. Primates in Semuliki national park include; Dent’s Mona monkeys, black-and-white Colobus monkeys, and grey-cheeked mangabey, vervet-monkeys, baboons, central African-red -colobus monkeys, Potto and many more.

Semuliki national park is accessible by road from all regions in Uganda. From Kampala the park is approximately 6 hours away driving a distance of 387 km.

For an ultimate birding safari in the pearl, Semuliki national park is one of those to choose from.  For a lifetime birding experience.