THE 10 LANDMARKS TO VISIT ON YOUR KAMPALA TOUR. 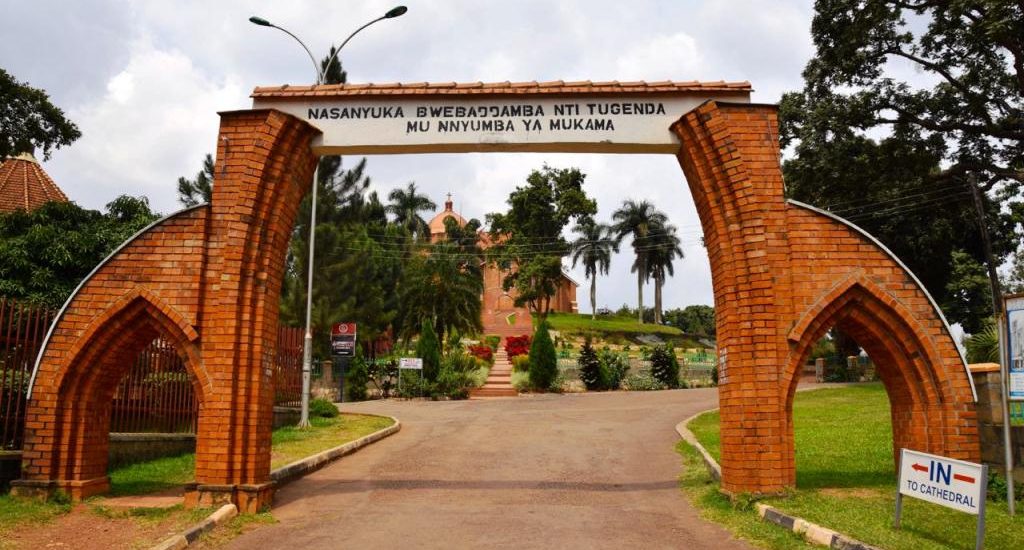 THE 10 LANDMARKS TO VISIT ON YOUR KAMPALA TOUR.

Kampala is the largest city of Uganda and the capital of the pearl. It is situated in the south central region of Uganda 10 km north of Lake Victoria, the biggest lake in the East African region. Kampala is one of the fastest growing economies in African, with large scale commercialization and industrialization.

With the ongoing industrialization, the historical interesting facts about Kampala and the different attractions and sites. These have made Kampala one of the fascinating sites to visit and tour on a Uganda safari.

Kampala is originally built on the seven hills that came up the capital.  The unique cultural and traditional attractions found on the seven hills, make a Kampala city tour one of the interesting adventures to encounter when one visits Uganda.

The Seven hills and other attractions make up the 10 land marks of Kampala, a must see on a Uganda safari. The seven hills have been expanded increasing to 22 hills located in the capital of the pearl.

The 10 land marks of Kampala are toured in the most exciting and adventurous way. Tourists can have a tour around Kampala, by walking or by vehicles. A walking tour exploring the 10 landmarks is a more rewarding experience. The experience gets tourists in a much close feel with the landmarks visited, and get the authentic history about the sites visited.

The seven hills of Kampala

This is the first hill among the seven hills of Kampala. Old Kampala hill holds great significance in the colonial history of Uganda.  On this hill, seats the first colonial fort of the British colonies in Uganda; fort Lugard. The hill holds great importance to the Muslim religion in Uganda, for it’s on this hill that seats the ‘Uganda national mosque”. The establishment of the mosque started in the 1970’s by the Idmin dada, famously known as the greatest dictators in the Uganda governance. After his death, the construction of the mosque posed for some years and later resumed with the help of colonel Gadaffi, a former president of Libya.

The mosque was officially opened up in 2007, under the name: Gadaffi national mosque. The mosque is a major attraction located on the old Kampala hill. This visit to the hill and exploring the beautiful architecture of the mosque. This is a rewarding adventure for all that plan to visit the landmarks of Uganda.  From this mosque a 360 degrees Ariel view of Kampala city center and the other hills that make up Kampala.

Mengo hill is the second that makes up the seven hills of Kampala. It is situated south of Kampala. The hill plays importance in the traditional and political affairs of the Buganda kingdom.  The hill is home to the kabaka’s place (King’s palace), the Bulange parliament. Around the hill is the kabaka’s lake, a man made lake, that was constructed for the king of Buganda for his personal use.

This is the third hill of Kampala, a home to the Kibuli Islamic mosque. The hill holds interesting facts and history of the Muslim community of the people of Uganda. The kibuli hill is the place where the first Muslim visitors settled in Uganda.

Namirembe hill is the fourth hill of Kampala, the hill is site for the Namirembe cathedral a home to the Anglican community of Uganda. The hill was a battling ground for the Baganda wars between 1888 to 1892. The for Christian community, this is a major hill for all those who want to learn more.  A short tour around the premises of the Cathedral church would make a whole complete Kampala tour.

The hill was a site for the religious wars that happened in the Buganda kingdom in the ancient years.  It was to white catholic fathers that had come to settle in Uganda. The Rubaga hill is currently a home and site to the catholic Rubaga cathedral.

On the Makerere hill, seats the white Makerere Tower of Makerere University. This university has been ranked among the top universities in Africa. Suddenly the white bell tower one that is part of Makerere, caught in the accidental fire in 2020.

The Nakasero hill marks the seventh hill that make up the seven hills of Kampala. It was formerly a home to the European hospital in in the much early years.  The hill was home to fort Nakasero, a military building that was set up after the relocation of fort Lugard at the old Kampala hill by the British.

Besides the seven hills that make of the capital of Uganda. Kampala city has many other land marks to visit while on a trip to the pearl.

With a walking tour around Kampala, a visit to the markets of the city is truly a remarkable adventure. The Nakasero market and owino market, Kampala’s historical old markets. These a hubs for all the freshly food stuffs that are acquired from villages and sold with the city. There are hundreds of vendors selling freshly produced fruits.

The Uganda museum a place that holds all information regarding the history of Uganda. As many consider the visiting of the 10 national parks of Uganda for wildlife viewing.