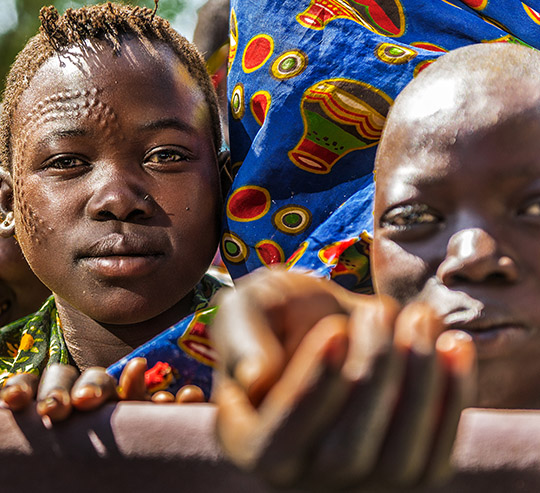 Uganda is situated in the geographical heart of the African continent; it has long been a cultural melting pot, as evidenced by the existence of 30 plus other indigenous languages belonging to five distinct linguistic groups, and an equally diverse cultural mosaic of music, art and the hand crafts. These have greatly attracted many people to come for safaris to the country. Also the country’s most ancient inhabitants, confined to the hilly southwest are the Batwa and the Bambuti pygmies, relics of the hunter gatherers cultures that once occupied East Africa.

Also at the cultural core of the modern Uganda lies Bantu speaking kingdoms of Buganda, Bunyoro, Ankole and Tooro, whose traditional monarchs are still powerful. According to the tourism sector, there are many tourists who have come for safaris in Uganda in order to enjoy the cultures and the norms of the people of Uganda. The centuries old kingdoms of the Batembuzi and the Bachwezi which also lay in the vicinity of present days. There are also three former kings of Buganda buried in an impressive traditional thatched building at the Kasubi tombs in Kampala.

Uganda’s cultural diversity is boosted in the northeast by the presence of the Karamojong; traditional pastoralists whose lifestyle and the culture is reminiscent of the renowned masaai; and in the northwest by the agricultural people whose Nilotic languages and cultures are rooted in what is now Sudan. The Rwenzori foothills are also home to the Bakonjo people; whose hunting shrines are dedicated to a one legged, one armed, one eyed pipe smoking spirit commonly known as Kalisa; while the Bagisu are also well known for the common Imbalu ceremony which attracts many safari tourists to the country.

Uganda has got many cultural sites and some of these greatly attract many visitors to the country. Some of these include; Kasubi tombs, Wamala tombs, Nagalabi, and many more. There are also other attractions which include; the mountain gorillas, chimpanzees, mountains, forests, water bodies and many more.