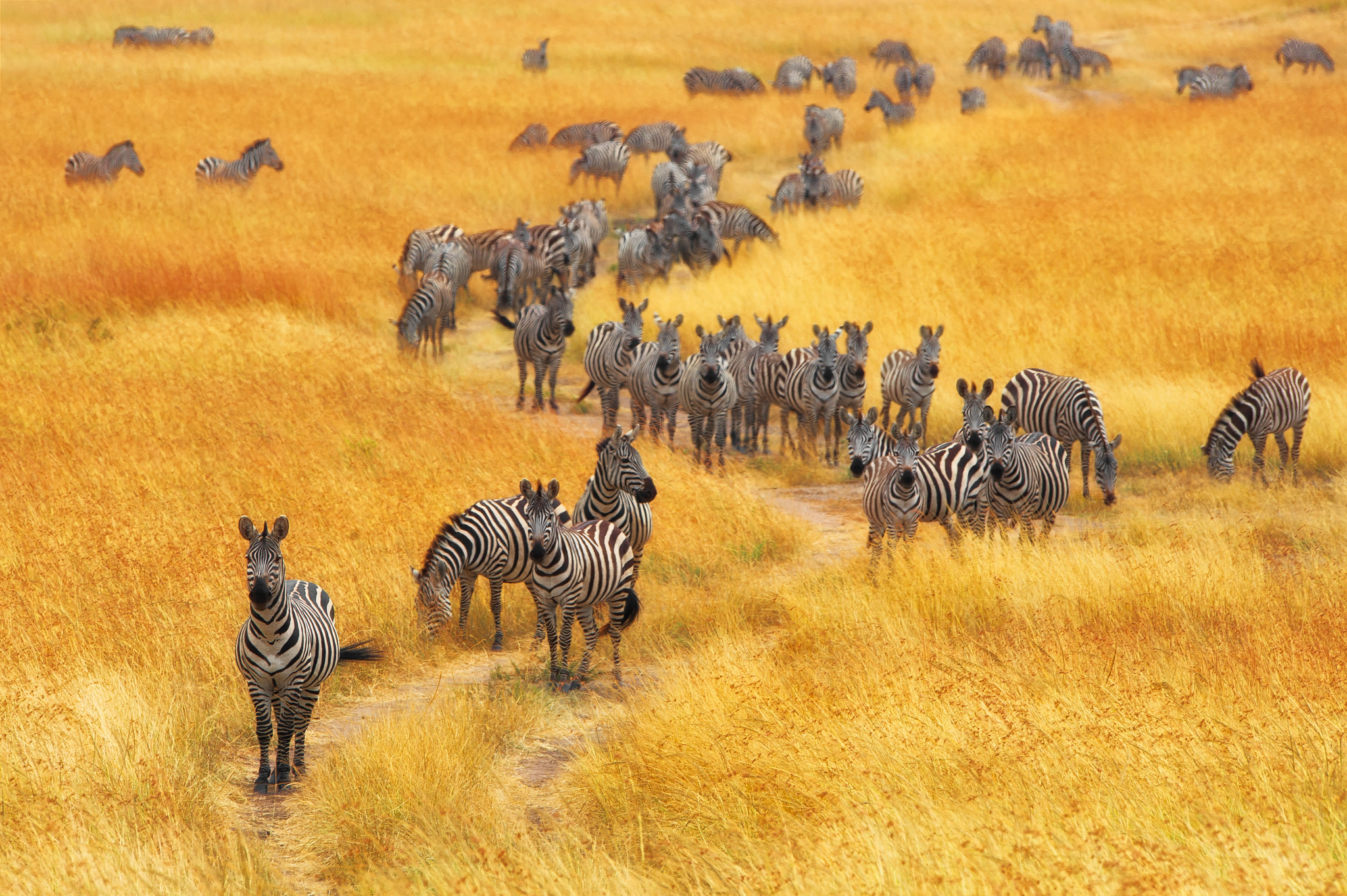 Finally dinner and overnight at a lodge in Entebbe.

Mabira Forest Reserve is one of the largest block of moist, semi deciduous forest remaining in the central region of Uganda. This forest occupies gently undulating country which is characterized by numerous flat topped hills and wide, shallow valleys. The valleys have got some papyrus swamps. The proximity of Mabira to Kampala and the presence of various ecotourism facilities makes this an important Bird Area. It is a popular site for the birders

Finally dinner and Overnight at the lodge. 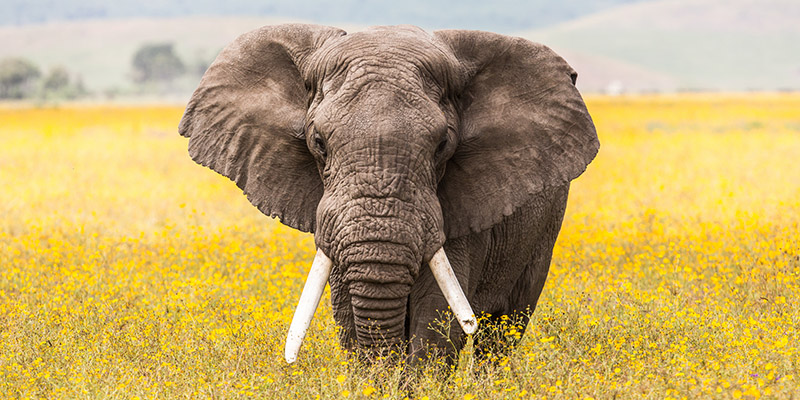 This forest is also a prime area for wide range of the primates which include; the black and white colobus, blue and red monkeys, some chimpanzees. The forest also has many butterfly species such as Acreas and Charaxes which also call this tropical rain forest home. The Green-veined and the Blue-spotted Charaxes are two of the most common butterfly species in Budongo Forest.

Then finally dinner and overnight at your hotel.

Have breakfast and after, you will embark on a tour of Royal Mile. This is one of Uganda’s best forested bird watching spots. It’s one of the most known historically leisure spot for the Bunyoro King, hence the name royal mile. This royal mile is one of the best places in Uganda for the cassin’s spinetail, Nahan’s Francolin, Flycatcher. There are many confusing forest Greenbuls to test us including the white throated, Xavier, Red tailed and Honey guide green buls. Canopy flocks supportRufous Thrush and Uganda Woodland Warbler.

The undergrowth along the track holds numerous skulkers including Scaly-breasted, Yellow-browed Camaroptera, Fire-crested Alethe, Brown and Yellow-mantled Weaver,Pale-breasted Illadopses, Grey-throated Tit-flycatcher. Yellow Long-bill,Rufous Flycatcher-thrush, Blue-shouldered Robin-chat, Red-tailed Ant-thrush. We will keep an eye on any openings in the forest canopy such as Cassin’s and Crowned Hawk Eagles, Cassin’s and Sabine’s Spinetails, and White-throated Bee-eatersare all possible. The guide will also point out the various butterflies which are found in the forest.

Then finally dinner and overnight at the lodge.

Dinner and overnight at the lodge.

Have breakfast and have a whole day of birding and chimp tracking experiences. Chimpanzee trekking is the most famous activity in the park, plus tracking a myriad of other primate species, including, olive baboons, Black and White Colobus Monkeys, L hoest blue, Grey checked Mangabey, Vervet and the red tailed monkey, other animals include; Bush pig and the bush buck, Harvey’s and Peter’s Duikers.

You will proceed to Maramagambo forest, birding along the way; you will view some bird species which include; Yellow-bellied and Jameson’s Wattle-eyes, Black Bee-eater, Ant-Thrush, Brown and Grey-chested Illadopsis, Brown-eared Woodpeckers, Shinning Blue Kingfisher, Narina Trogon, Least Honey guide, Grey Greenbul, Brown-chested Alethe, and the African Finfoot plus a lost of butterfly species. The trail through this forest leads past an impressive bat cave. You may come across a python that lives in the caves and also feeds on the bats.

Then dinner and overnight at the lodge.

After an early morning breakfast you will be briefed by your ranger / tour guide and after start your gorilla trekking journey, you will enter into the amazing rainforest (gorilla sanctuary) as it offers an exciting, heavily forested and dense landscape interrupted by plenty of animal trails that provide access for tourists tracking these resident animals. Mammals thriving here include majorly the endangered mountain gorillas, elephants, buffaloes, giant forest hogs, the rare golden monkey, black-fronted Duikers, bushbucks, leopards to mention but a few. However, the charming mountain gorillas form the highlight of the park, you will continue to the misty Bwindi forest in search of the world’s most sought after and endangered species. The trekking adventure takes you through impressive hikes exploring the attractive forest landscapes characterized by rugged terrain which makes it quite challenging to explore.

The time and track taken while looking for these beautiful primates varies according to their movements, “Remember they are also wild animals”. The duration of the activity is between 2 – 8 hours inclusive of one (1) hour direct contact with these unfamiliar creatures as they forage, socialize and make their joyous tactics with the frightening eyes of the Silverback. Once tracked, observing, spending time with and photographing these gentle, peaceful and shy apes is a unique, breathtaking, inspiring, and thrilling life time memorable adventure that leaves you desiring to have it again.

Finally, you will bird as you travel to Entebbe for your departure flight.