The Eastern Lowland Gorillas in Congo 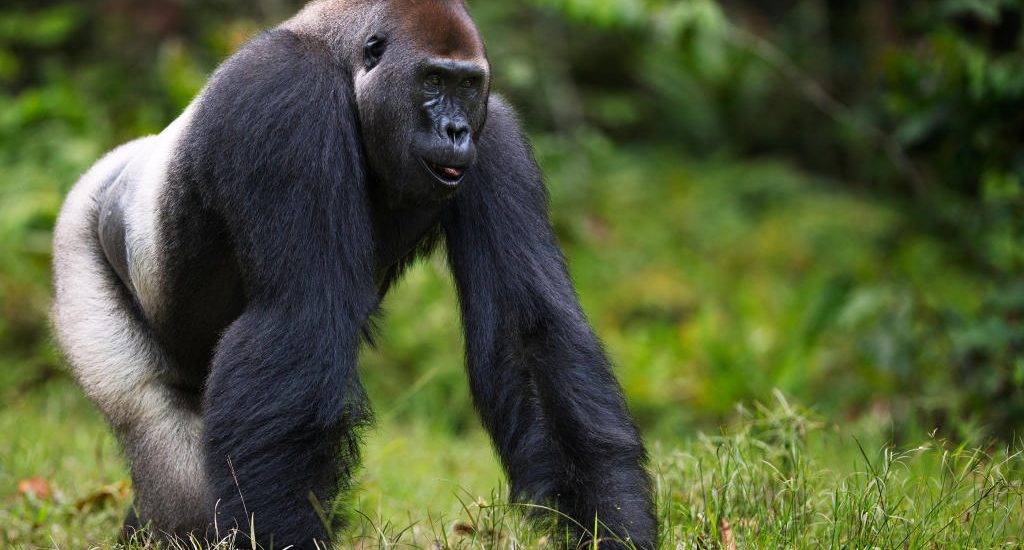 In the Democratic Republic of Congo, trekking lowland gorillas in Kahuzi Biega National park is so wonderful and unique because the visitor is given a full one hour to meet, view, photograph and chill with these apes deep in the lush jungles. Explore the wonderful and unique features of this magnificent creature and some of its behaviors. Some of the amazing fun facts about the Eastern lowland gorillas in Kahuzi Biega are; they are the largest in terms of size compared to all gorilla subspecies, they are absolutely herbivorous eating wide range of plants, fruits, seeds, leaves, stems and barks, ants, termites and insects, males weigh 250 kg and averagely 2 meter tall when standing, during an epic 1 hour encounter, visitors will see how gorillas make nests every night and the young ones share the mothers’ nest until 3 years old before putting up in their own nests.

Trekking eastern lowland gorillas in the Democratic republic of Congo came to a halt when the unrest started but with help of the WWF and other civil society organizations, all activities of gorilla trekking have resumed and the animals and visitors are protected by the game rangers. You don’t have to miss a chance to visit the Eastern Lowland gorilla in Kahuzi Biega national park right in their local habitat and with the most reliable safari company.