BIRDS SPECIES IN THE PEARL 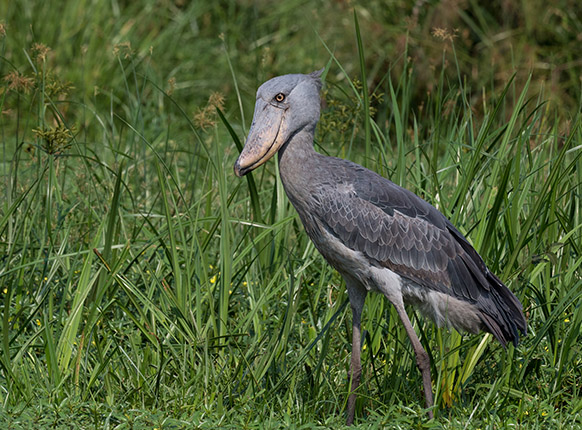 Bird watching  is among the top tourist activities that are enjoyed in the pearl of Africa, with 1066 bird species in the tourist destinations of the pearl, for your birding safari, think no other then Uganda.

The birding experience in Uganda is truly relishing as your walk through the forest trails, wetlands, grasslands and rain forest for the sight and sounds of the beautiful species. In Uganda there are about 30 birding sites with various bird species that can be enjoyed on your Uganda birding safari.

The following are the bird species that can be spotted in the pearl.

This bird species is native to Africa, with a long neck and legs, ostriches are known their short wings that make them flightless, and despite this “feature” these birds can run at a very high speed. In Uganda these birds can be sighted in Kidepo valley national park, and the Uganda wildlife education and conservation center.

These are passerines bird with bright colors of yellow red and black, they feed mostly on seeds due their rounded conical bills. These include the speckle –front weaver, red –billed buffalo weave and the white –biller buffalo –weaver.

In these species we have only the Gray –chested babbler

Flamingos are in the scientific family of phoenicopteridae and order phoenicopteriformes, these are tall wading birds with unique becks are uniquely shaped to obtain and separate food from mud. In Uganda we have the lesser flamingos and the greater flamingos.

Under the turaco we have the plantain eaters, go away birds and the turacos, they are usually in bright colors on blue, purple and green. For the Go always they are usually in White and grey. Example include the Eastern Plantain eater, Black –billed turaco, Rwenzori turaco, Great blur turaco, Bare –faced go away bird, Hartlaub’s turaco , Ross’s turaco, white –billed go away, purple –crested  turaco, White crested turaco. 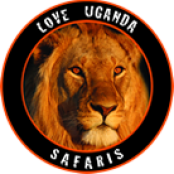